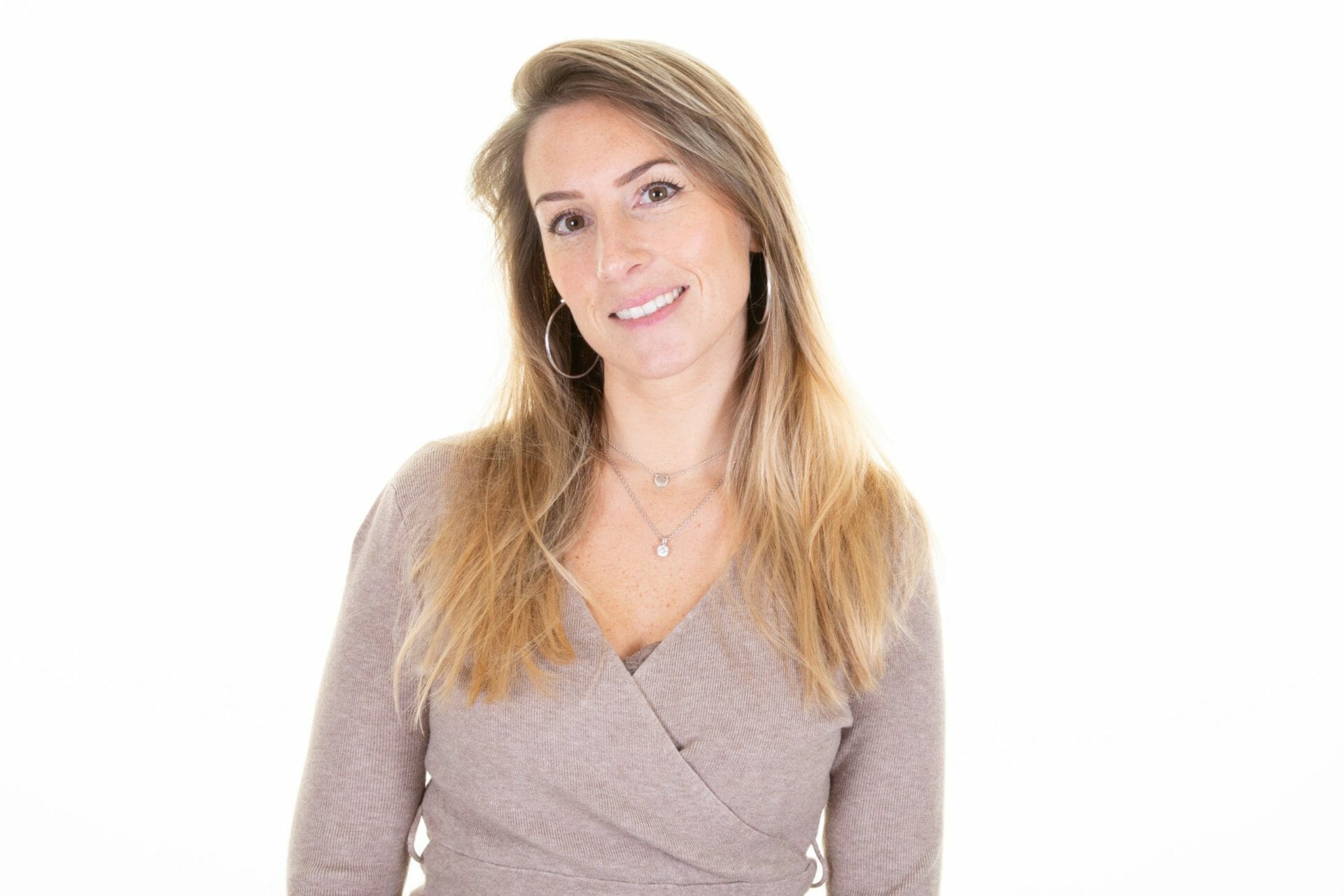 “I Watched Myself Die”

When I saw the incident on video, I knew things had to change. Thanks to DLC, my life was turned around.

Watching a video of your own death is quite a reality check. I should know, because it happened to me.

Let me back up a little bit. I was a pretty normal kid who made good grades, did well in sports, and had my share of friends. But when my parents divorced while I was in tenth grade, my world started falling apart, and I turned to drinking and substances to deal with it. In less than two years, I went from a 3.4 GPA to dropping out of school and diving fully into my addictions.

My self-esteem crashed and burned. I didn’t think I was worthy of anyone’s love. Drugs and alcohol made me feel better—but of course, it was all a lie.

I got my GED and had a couple attempts at college, but it was always two steps forward, then a giant step back—for about the next 15 years. But I never took responsibility for my problems; it was always someone else’s fault, not mine.

I just kept making bad decisions, and ended up in some co-dependent and abusive relationships. I was a mess . . . and my driving record proved it.

After my first DUI, I did probation. My second DUI was also probation, but I kept violating it, and ended up spending five months in jail. And my third DUI, well, it almost killed me—and that’s when I saw myself nearly die on video.

Death on a dash cam

It was December 13, 2017. I had overdosed while driving down Interstate 75, blacked out, and ran off the road and into a fence. A Florida Highway Patrol trooper stopped a few minutes later. My doors were locked and I was unresponsive, so he broke through the window. When he found out I didn’t have a pulse, he pulled me out through my window and started yelling, “Ma’am, please wake up! Please, God, wake up!”

He gave me CPR, and I came back to life. “She’s breathing,” the state trooper said.

The whole thing was recorded on his dash cam. A few days later, I saw the video, and it changed my whole perspective. I knew I had to make some changes.

I got a DUI and spent another 30 days in jail. After that, the local drug court program sent me to DLC to get the help I desperately needed.

By then, I was tired of fighting. So I just surrendered to the process, and did everything they told me—group therapy, individual therapy, trauma therapy, all of it. I was at DLC almost every day for six months. They held me accountable, and they encouraged me. They helped me build a strong foundation for my recovery.

While in the program, I chose to live in a sober house to set myself up for success. I didn’t want to go back to my old ways. My whole attitude has changed, and now I’ve been sober for more than two years.

I’m really focused on giving back. I sponsor women in a 12-step program. I tell my story in different places. I’m a peer mentor at my sober house, where I also lead a spirituality workshop and teach yoga classes.

I’m also an instructor at Yoga Lab, and I feel happier and healthier than ever, thanks to DLC. If it weren’t for them, I don’t know where I’d be. But because of them, I’ve found my life’s purpose, which is to help others.